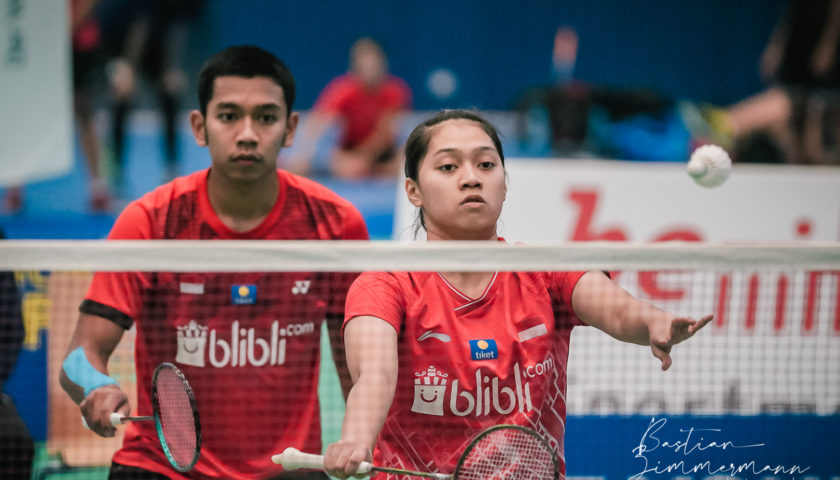 After the cancellation for 2021, the SG EBT Berlin has to cancel the biggest international youth tournament in Europe for 2022 as well. “Under the given conditions and the uncertain future, a realization would be negligent. The tournament has established itself in recent years as an outstanding tournament in the badminton calendar, peppered with many international greats of the badminton world. There would be a large gathering of people from all over the world. This diversity, which was the flagship of the tournament two years ago, will now be its undoing,” said tournament manager and chairman of SG EBT Berlin.

There were already the first entries for the tournament to be held in March, which now unfortunately have to be cancelled. “The decision was of course emotionally difficult for us, but it was always the sensible one,” Manfred Kehrberg continued.

The organization staff of the tournament met last on January 12 and decided unanimously for a cancellation. All other cooperation partners were informed immediately.

We hope to finally see the shuttlecocks flying through the Sportforum again in 2023 and to see the stars of tomorrow serving in a big way.