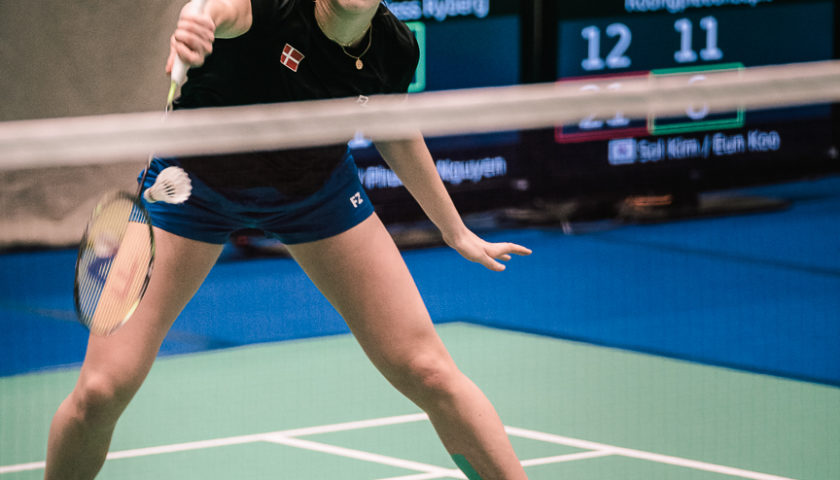 Again it was 9:00 am when the first shuttlecocks flew through the Sportforum Berlin, the first round in mixed was on the schedule.  A colourful mixed as well as high class field of participants, the biggest next to women and men singles. Exactly with these competitions it went on in the further course. The second day of the tournament was concluded with the games in the doubles competitions, so that all disciplines could be marvelled at on this day in the sports forum.

As on the previous day, there were no big surprises, and many Germans were able to score a success for themselves. However, there were already signs of Asian dominance in the women’s event, which from a European point of view should be contained or at least not be left behind.

This or something similar could also be the motto for tomorrow, when things slowly get going. On the presumably longest day of the tournament, beginning at 9:00 am and ending at around 10:00 pm, the wheat is separated from the chaff and the quarter-finalists, except for Mixed, will be determined in two further rounds of matches.

Those who should not make it into the halls can now enjoy the YONEX German Junior 2020 on Youtube, because as of today the livestream is not only on Sportdeutshland.tv but also on the popular video service.