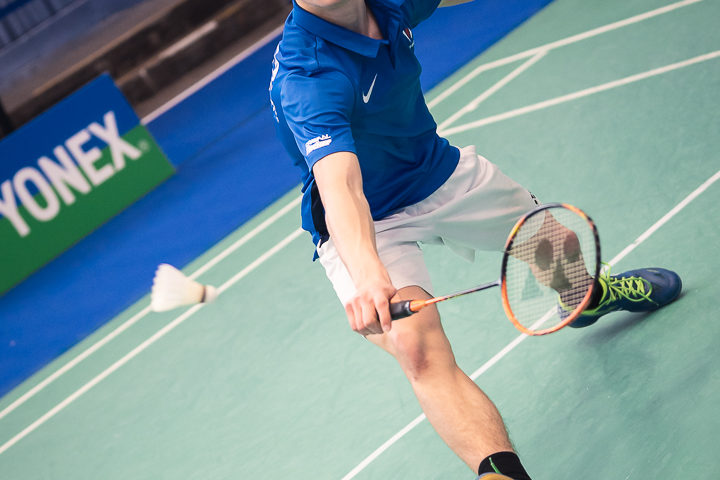 The first games of the YONEX German Junior 2020 started at 9:00 a.m. today at the Sportforum Berlin. After some short-term cancellations the evening before, in particular the withdrawal of almost all Indian players, caused quite a stir in the starting field, there were some matches without a fight in the first rounds of the women’s singles, men’s singles and women’s doubles competition. On the schedule were 124 matches, of which “only” 95 were played in the end.

Nevertheless, it was already clear on this first day how high class these German Junior are. Speed, reaction and fight from the first rally on, but there were no big surprises. In other words, the top seeded players prevailed, games that “should have been won, were won”. The victories of the German players, of which there were some, are of course gratifying.

The tournament also got off to an extremely successful start in the media. The livestream, which was sent to the World Wide Web for the first time with the support of SportdeutschlandTV and Gothaer Versicherung, ran smoothly and generated quite a bit of media attention. In combination with interviews and posts in social media, the YONEX Germn Junior were omnipresent in the badminton scene and even a bit beyond on this first day.

Tomorrow the second day will start at 9:00 am with the mixed competition, followed by the second round in men’s and women’s singles as well as women’s doubles and the start in men’s doubles.